This was first time I enrolled into making a tabletop RPG game in 48h, with additional limit of 200 words for the rules. It was very challenging and fun experience as the hard limit really pushed on making decisions.

Theme was “The sun is dead”, which immediately inspired me in direction of frozen planet, remains of civilization surviving in underground colonies, with harsh and dangerous environment.

I wanted to have both setting, skills, fights, some weapons and enemies, and setup for first scenario. In just 200 words, I had to make a lot of compromises :p 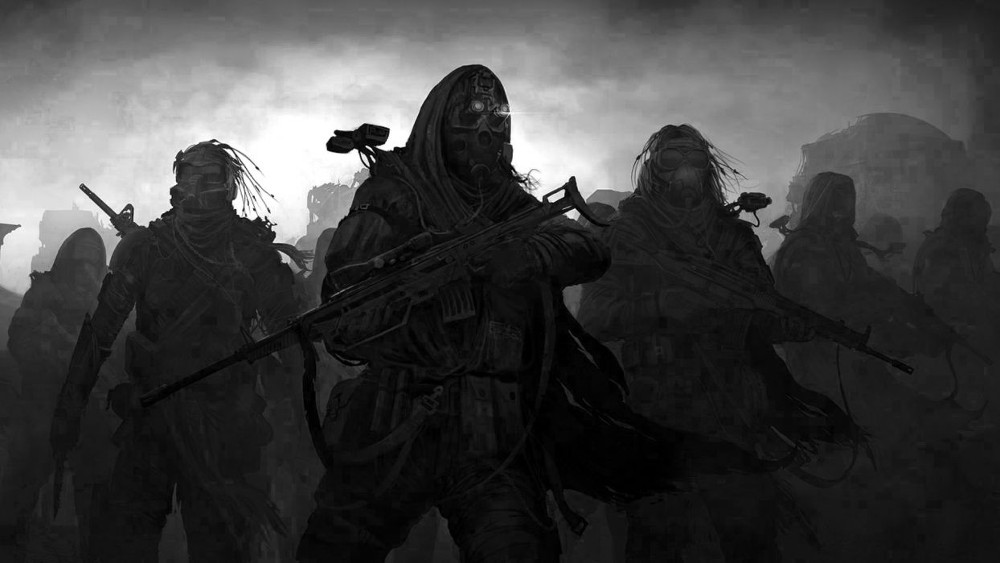 The sun is dead.

200 years ago, remains of humanity sheltered into underground colonies, harnessing the energy of Earth’s core.

Only the fittest Seekers travel between distant colonies, exploring the lethal surface.

Rest of the rules can be found HERE