Today is April 28th, and this will be the place where I will blog my experience of releasing free2play mobile game in 1 week 7 working days 10 working days spread over a month.

I want to go through whole process of it, from development to release and tweaking, and since I’m not an artist I will be using free graphic assets., authors atributed at the end of this page

It’s going to be very casual game with endless highscore level, without timers but with rewards progression (more you play, better score multiplier you get). 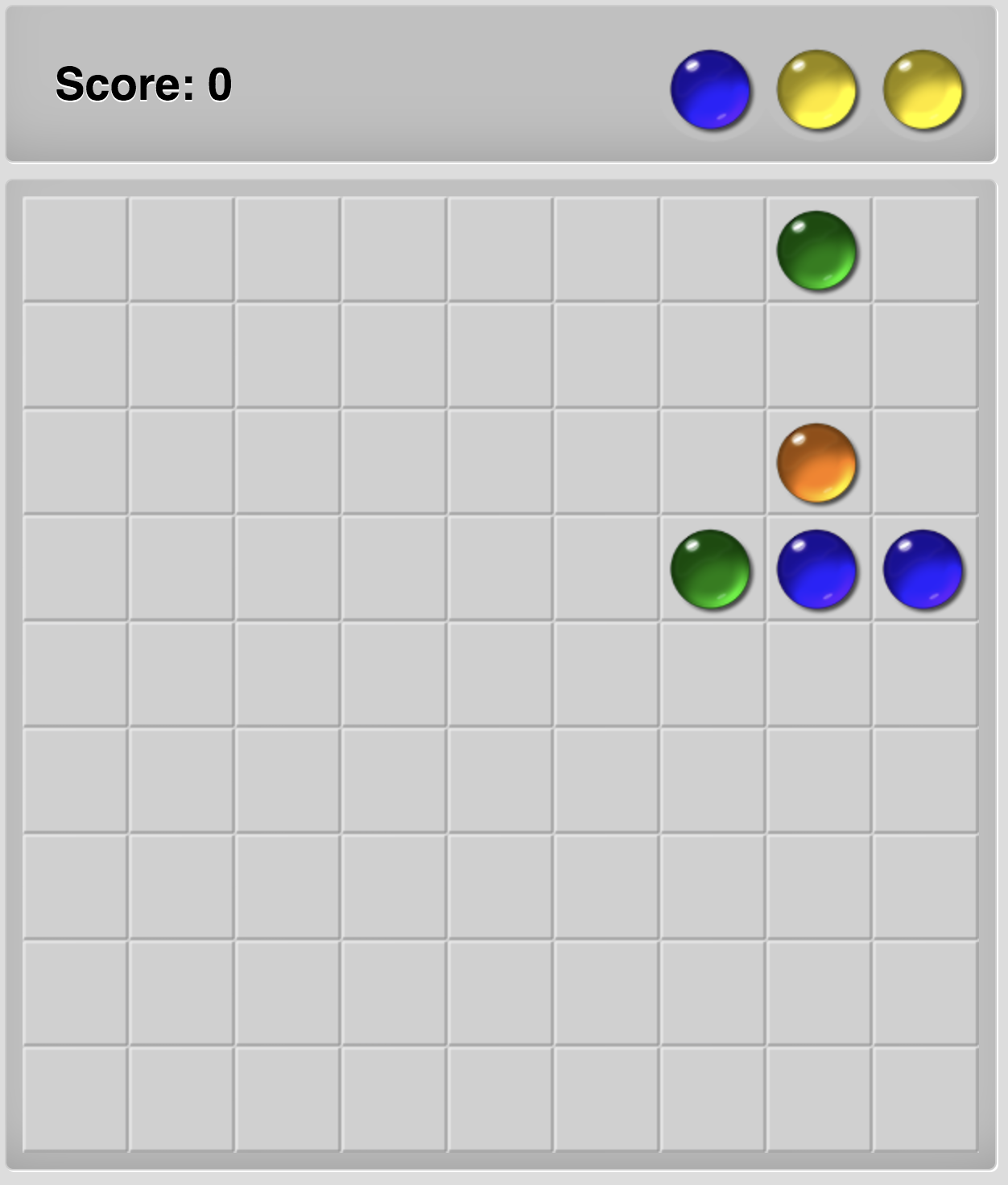 Inspired by “5 in a line” kind of games, for example Color lines,
except it’s going to have kind of progression where by:
… getting high scores -> you will get reward points -> you use to level up color elements -> they give you more points during playing -> you getting more high scores …

I plan to make only basic leaderboards, and releasing on Android and iOS. Maybe I will check the app size for Facebook Instant games, but that’s a stretch :p
Game should be easily re-skinnable, because I plan to test multiple art themes (animals, flowers, robots, candies …) with same gameplay.

PLAY FIRST PLAYABLE HERE
You can play endless game now, until you are bored or until there is no empty spaces.
I was focusing on juiciness of the game also, so there are lot of animations and easing stuff going on during movement, explosion and spawning of animals.
There is main menu, just as placeholder, to feel the flow of the game.

Now I need to add proper goal in the game, possible multiple modes:

Added endless mode with high score, and implement dump level generation with multiple modes (trying to give variety to game):

Next thing is to add “Element collection” mode (both normal, turns, timed), and possibly some blocked tiles on map (for variety).

Tomorrow is May 1st, so Happy International Workers’ Day, rest and chill out with your frinds :D 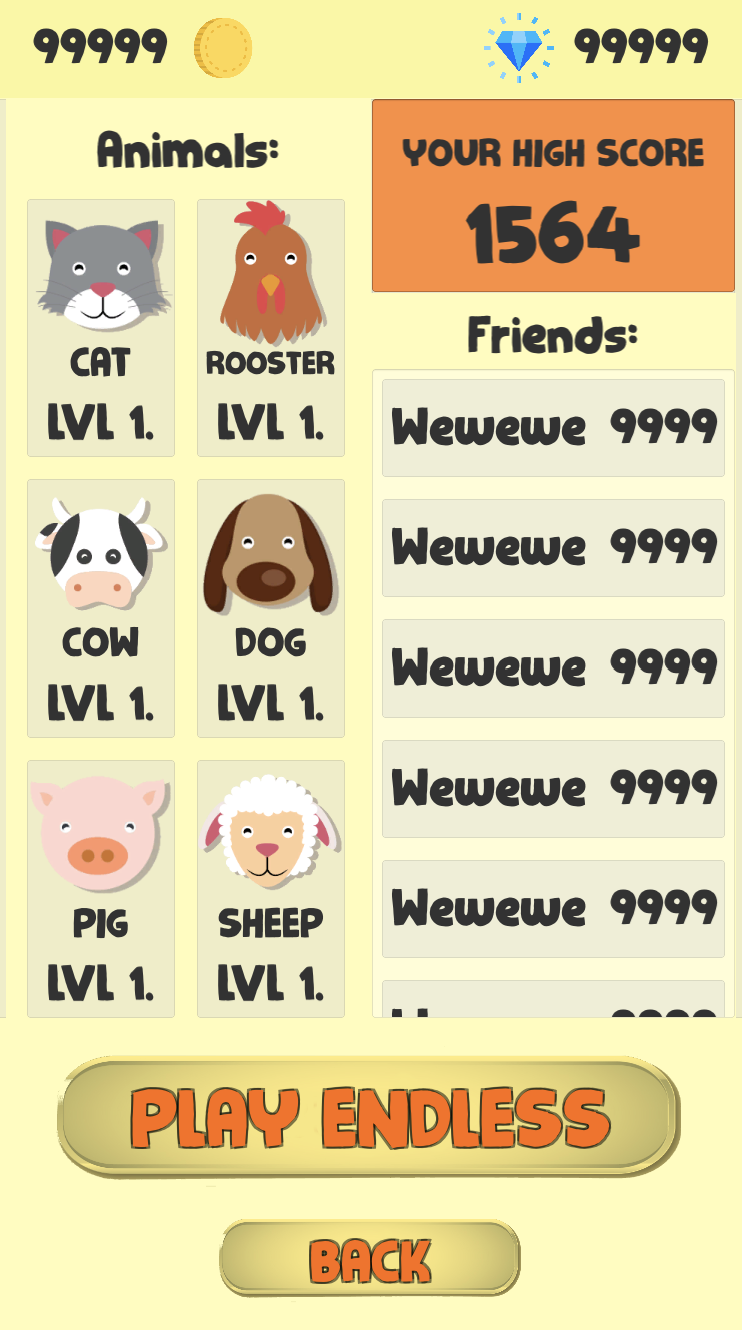 It was a slow day because of celebrating International Workers’ Day, but managed to get in the music and end game sfx.

Started to work on progression meta with endless mode, added basic UI layout, but didn’t have time to put in the game logic for it.
Tomorrow will focus more on meta itself, how the loop goes around core experience, but still keeping it simple.

Another half day of work only, managed to put in the level up of animals, getting milestone rewards in endless mode, and UI for leaderboards.
I was setting up the meta/progression loop, the plan is to get coins from milestones in endless, and some animals will have some coins on them.
In order to level up animals, you need to spend coins, and also progress through the map story, which will consists of multiple regions (spring, summer, fall, winter) with additional mechanics (frozen animals, flower obstacles and such).

Working after work proved to be very slow, almost imposibruuu, so game had to wait for the weekend.
In order to keep the scope down, I removed the story part of the game, and focused just on endless (with a hint of decoration shop).

Base game is done, I need couple more days to wrap up the things:

Sorry for not writing here, i was busy with my day job, and some personal issues, I managed to grab couple of hours of implementation only in the last 10 days.
Tried Firebase as backend-as-service solution for login and leaderboards, which failed because firebase database doesn’t have any filtering options, at least not in the way I wanted.
Will try PlayFab for the weekend, and hopefully manage to finish the integration, so I can start preparing for launch (dev accounts, store pages, mini website). 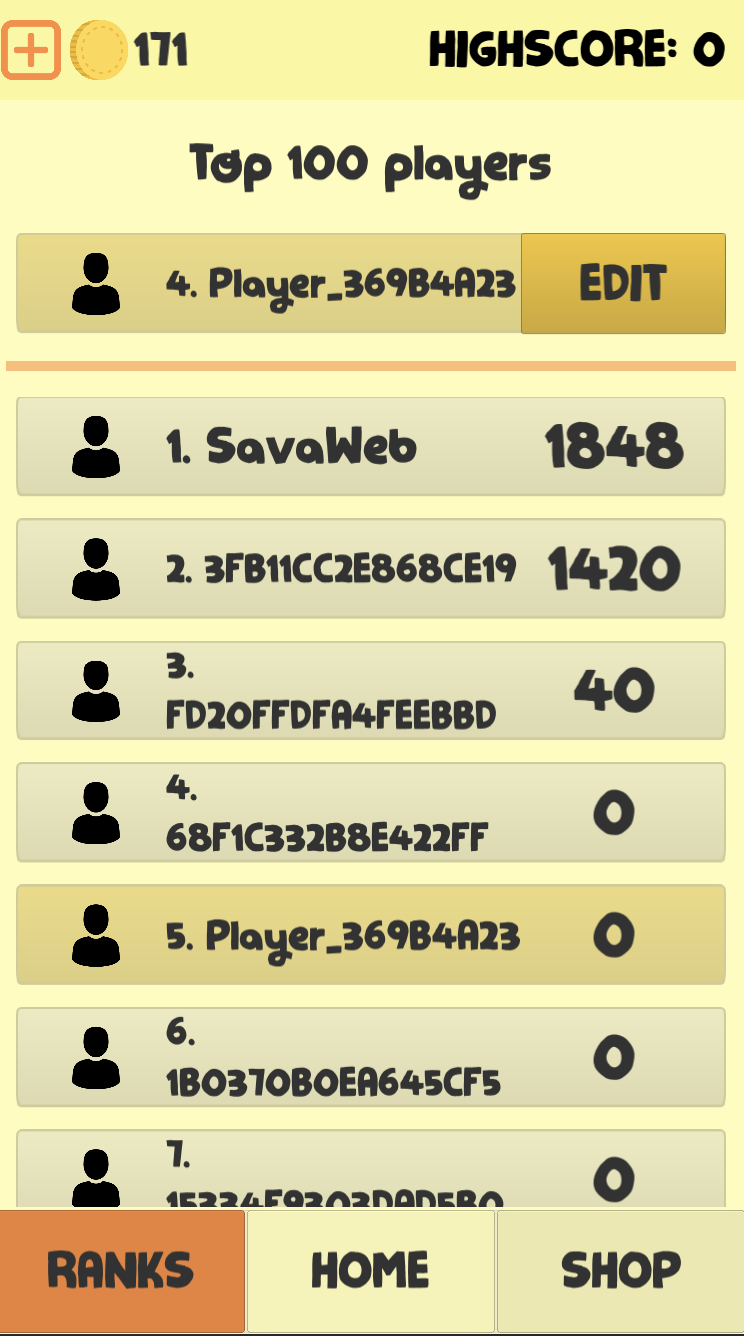 Finally, managed to get some uninterrupted time after work to continue making this, finished integrating PlayFab API, which is backend-as-service solution, and I’m using it for login, leaderboards, analytics and saving player progress.

Last things which I would like to do this week are:

I’m dropping ads integration for initial version, let’s just release it like this, and afterwards I will see what’s next on the list :)

PLAY IT ON ANDROID AND IOS

I managed to find time today to wrap up some bugs and add some more music, and start preparing for release.
Android went smoothly, just created Google Play page images and screenshots, built the apk, uploaded it and that was it, FARM LINES WERE LIVE! :)
For iOS, I registered for Developer account, payed with the card, and it’s still in progress (status says - up to 2 days).
After that, I will release the game on App Store also.

Facebook integration, friends leaderboards, and possibly ads will go into some other version.
Decorations and shop are strech for now :p

UPDATE: game is now released on both Android and iOS stores. Have fun :)
App Store review was finished in less than 24h, which was wtf because I expected at least couple of days (up to a week).
Nothing spectacular happened there, expect that there is still no App Store for Serbia, so I had to register an Croatian account, which works (at least for games without IAPs). Next stop: make a game with IAPs :)

CONCLUSION:
Since this whole thing didn't go as planned, as amount of additional distractions and badly planned personal life, at the end I released a game in a month (and not in a week).
I learned a lot during this interesting experiment, and I know next time it will go much better and efficient.
All the best :D