This year Global Game Jam in Belgrade was a record-breaking one, with 22 teams and little more than 100 jammers. It was held in 2 locations, but game presentations were done in the same space, which was awesome. Big thanks to Ranko Trifkovic, and also Nordeus Hub and StartIt for hosting the event.

This year theme was:

I joined forces with amazing jammers from last year, Nothke and Stihilus , but also we had help from young Subiicus , future Game dev star :)

We had some problems with coming up with an idea for the game (that we all were hyped about), but after exhausting Friday night we come up with this premise:
“Trip through Yugoslavia in the ’80s. Repair your relationship. Repair your Yugo.”

We completely went nuts with Yugo nostalgia, and later even added music from that era into the game (Thanks to YouTube :D).

So basically, it’s game for 2 players, a married couple with marriage problems, traveling from Belgrade to Adriatic sea, hoping to repair their estranged relationship, but also repairing their Yugo car which breaks all the time.

Nothke outdid himself by making different parts of the levels, which then combine into a bigger level so every run is different.
There are 3 big areas: 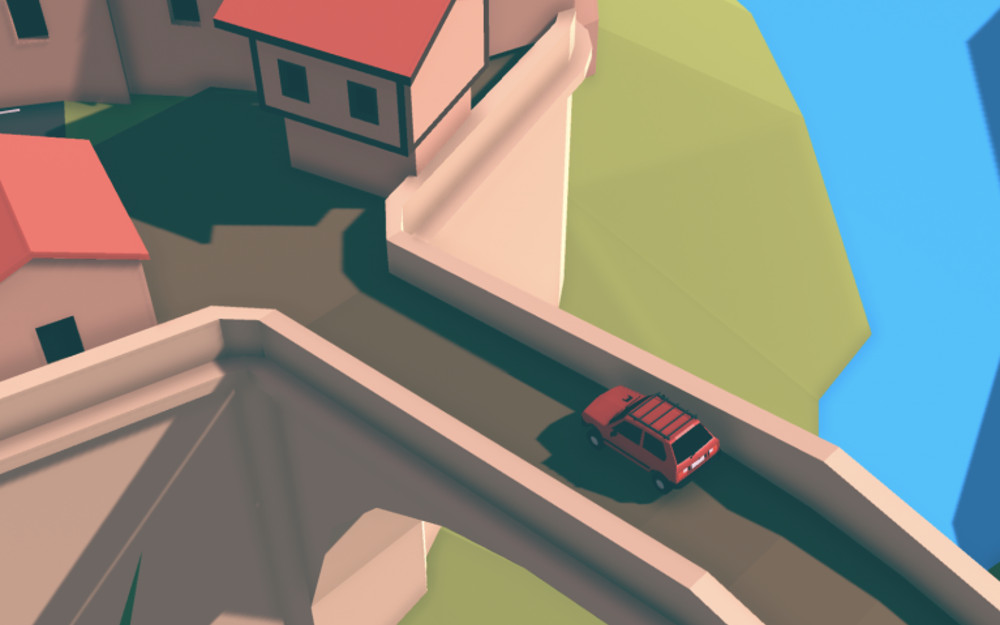 Stihilus did awesome job with both 3d props (as amazing as Yugo can be), trees, signs and other stuff, but also with 2d art - which represents your married couple trying to remember their past, and if both of them pick the right memory, their relationship improves. 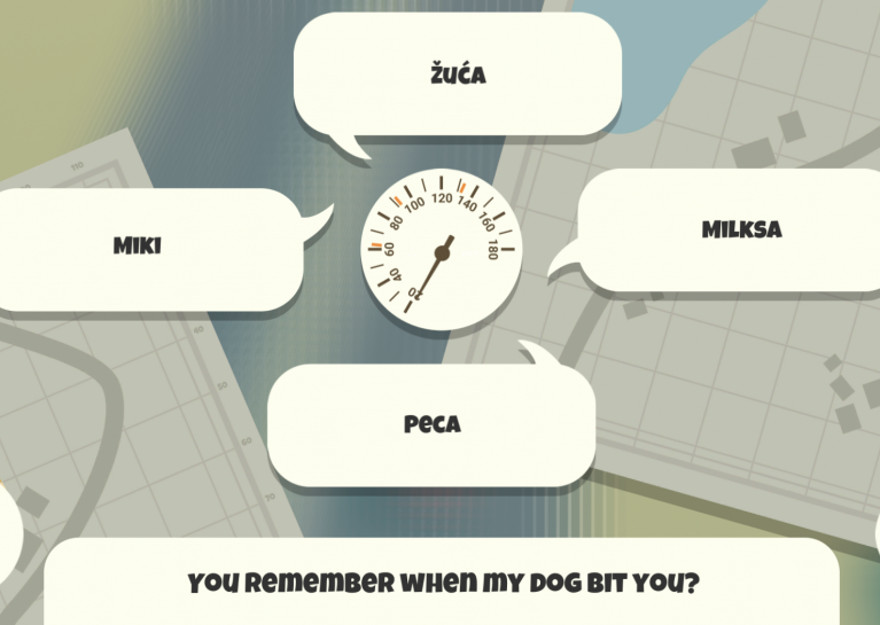 When Yugo gets broken, it’s job for 2 to pick the parts and repair the Yugo, so you can continue your journey towards Adriatic, hoping to repair your relationship. 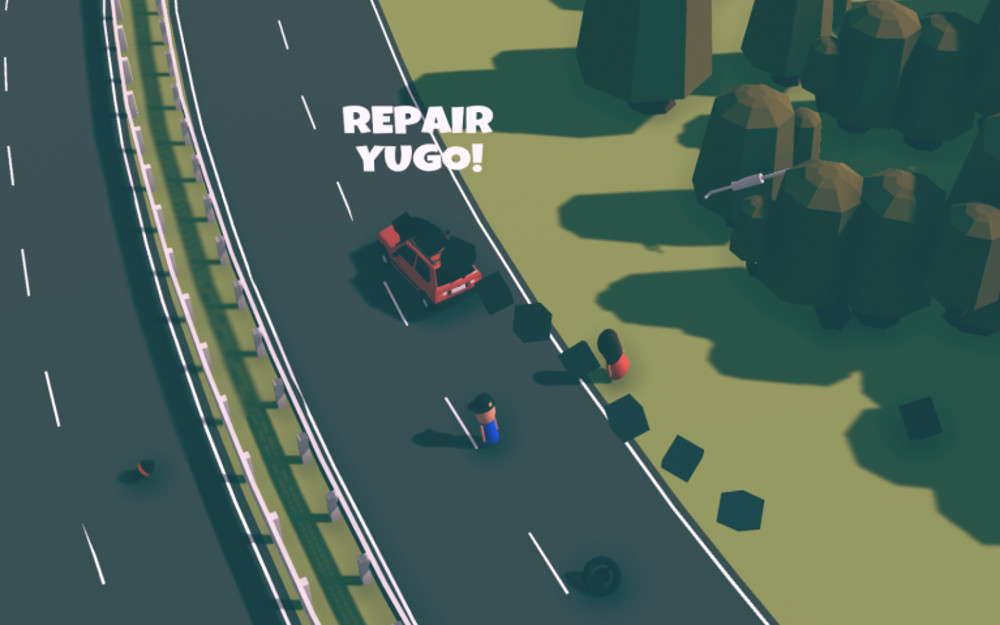 I had an amazing time working on this game jam, and feel really happy to be part of the growing Global Game Jam community in Belgrade (and the world).
It was a very productive game jam, as you can see the progress we had.