I am joining my first DnD 5e campaign (before I only played one-shot scenarios), so wanted to make a trailer for it. Just fooled around in iMovie :) 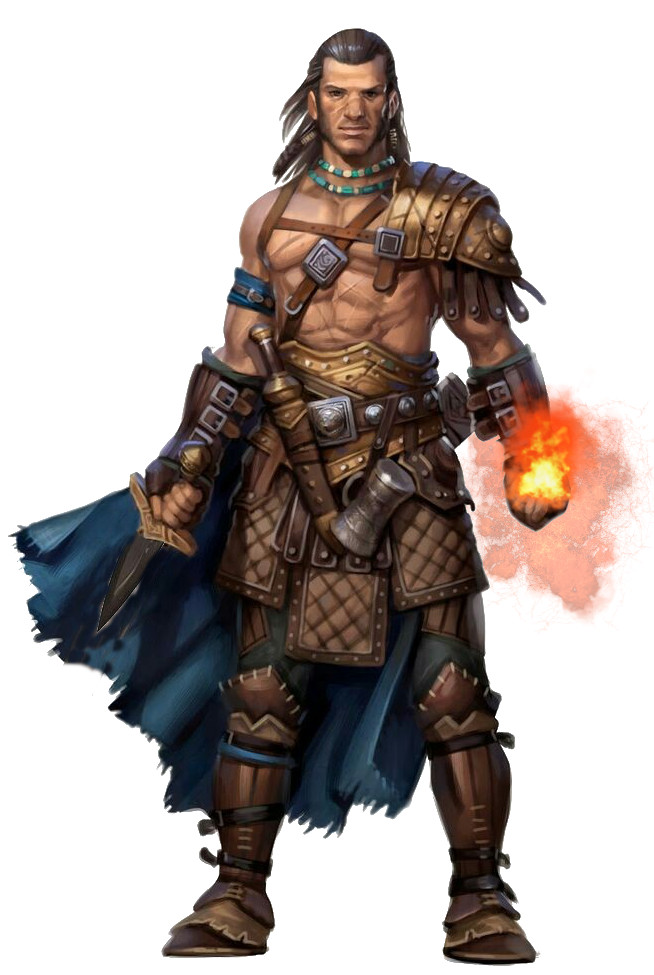 Behold the Skarr, youngest son of warrior Gorathal-Dur clan, those northern Fallen kind, “cursed” by power of the raw magic in his veins, by forbidden wild essence of his long forgotten elven ancestors.

Forsaken from his northern homeland, Skarr’s life in Norheim was in danger from his youth, until his mother Hegra decided to leave the clan and seek salvation in the southern lands.

Destiny didn’t have him in favor, as from age of 7 he wandered from town to town with his dear mother, until they find their somewhat peace in small village at south part of Nevaldome, called Murkywaters.

10 tough years passed from Skarr settling there, years that made him stubborn and street tough, and while doing hard labour trying to survive, he learned to keep his mouth shut. When he can control himself…

Even from young age, Skarr learned to hide his magic powers, staying calm in front of others, but sometimes it’s hard for him to control his wild magic raging inside.

Very protective to women and weak ones, as painful memory of his deceased mother still burns strongly in his heart, although it has already passed a year when she passed away.

Lonely and without real home, Skarr is more and more restless with his own labourer life, but don’t know what should he do to break out of it, as he lacks guidance.
He is not even dreaming what destiny have prepared for him…